Portfolio Tags betty’s bay
As a philosophical architectural and heritage practitioner I am starting this blog to share information regarding events and concerns involving the built environment, but will probably be more partial to its poetic qualities than its quantitative value.
raymond smith, architectural and heritage practitioner
-1
archive,tax-portfolio_tag,term-bettys-bay,term-17,stockholm-core-1.2.1,select-theme-ver-5.2.1,ajax_fade,page_not_loaded,vertical_menu_enabled,paspartu_enabled,menu-animation-line-through,side_area_uncovered,wpb-js-composer js-comp-ver-6.1,vc_responsive This small-scale mixed-use development, now in planning phase, consists of a two-bedroom apartment on the first floor with parking garage and shop on the ground floor. It is an exercise in compact spatial planning while overcoming restrictions. The difficult site, being narrow and permitting fenestration and doors only at the front and rear, presented a challenge in how to respond architecturally in a viable manner. The sloped site and Dementia assisted living facility (Phase 1) This heritage graded IIIB site, situated in Stony Point along the Atlantic Ocean in Betty’s Bay, remembers a time in history when the South African special signal services was accommodated here in barracks during WWII. Their task was to monitor low flying aeroplanes and German U-boat activity around our coastline in support of the allied forces naval movement. Phase 1 of this repurposing project involved converting 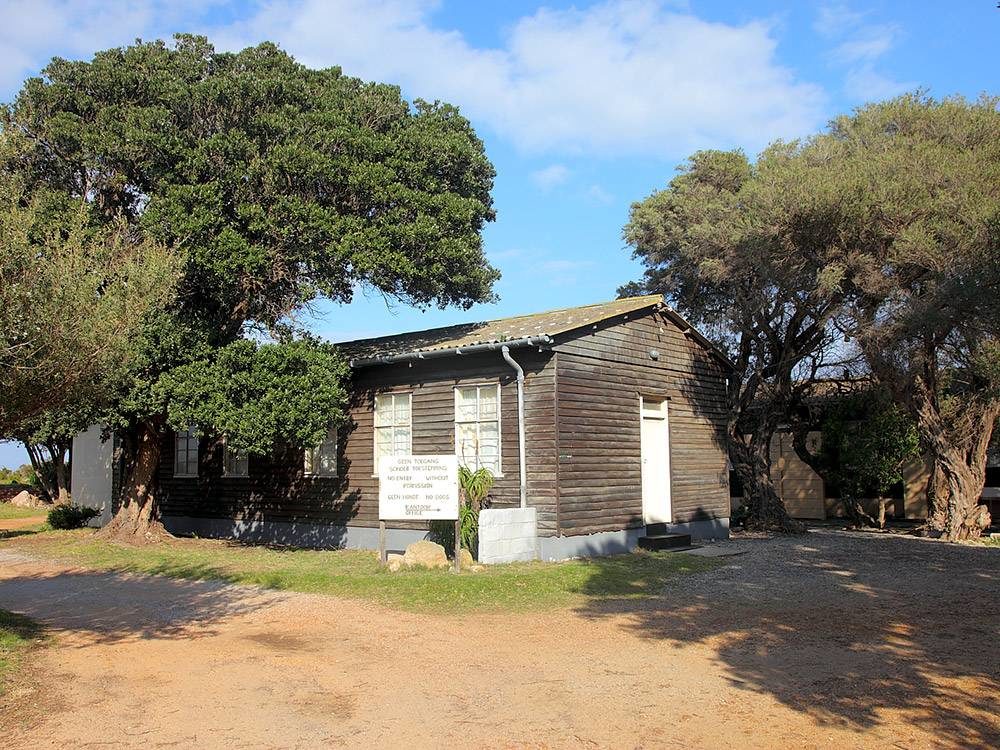 Erf 5553, Betty’s Bay Situated in the significant Stony Point area of Betty’s Bay, famous for its African Penguin colony, the site of the old whaling station, Khoi reef and during WWII home to a radar station which monitored German U-boat activity around the coast. The architectural and heritage practitioner’s task at hand was to determine the heritage significance of Mooihawens, regarded as a grade IIIB site, to establish indicators, informants and 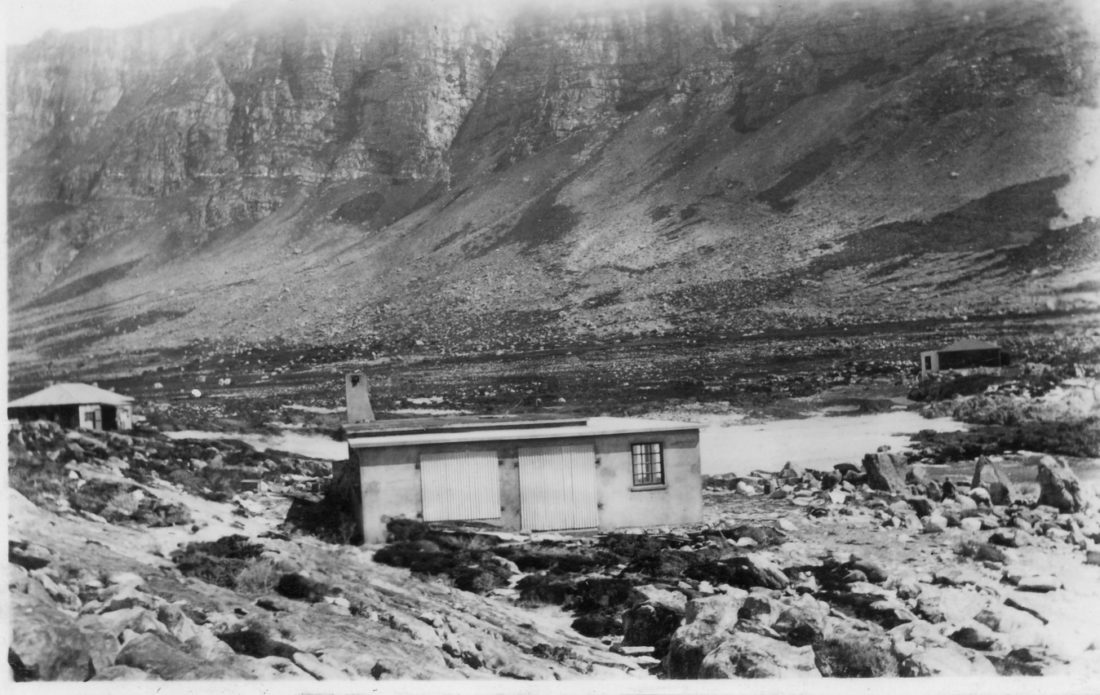 Erf 3454, Betty’s Bay This heritage resource management project came about as a result of the owner(s) intention to effect alterations to a cottage which is older than 60 years and which falls within an identified Special Management Zone. Although the structure itself is of low architectural value, the environs is of high significance. The single storey cottage was built around 1930 by Henry Bailie Lűckhoff as a holiday house. It is

The original structure on this grade IIIC heritage site was built in 1943 to serve as a WWII radar monitoring facility. During 1970, additions were made to turn it into a proper house. The 2016 design allows the structure to evolve architecturally, not only in functional terms – by increasing accommodation and improve tectonics while maximising views, but to acquire aesthetic merit. This also afforded the opportunity to introduce technological 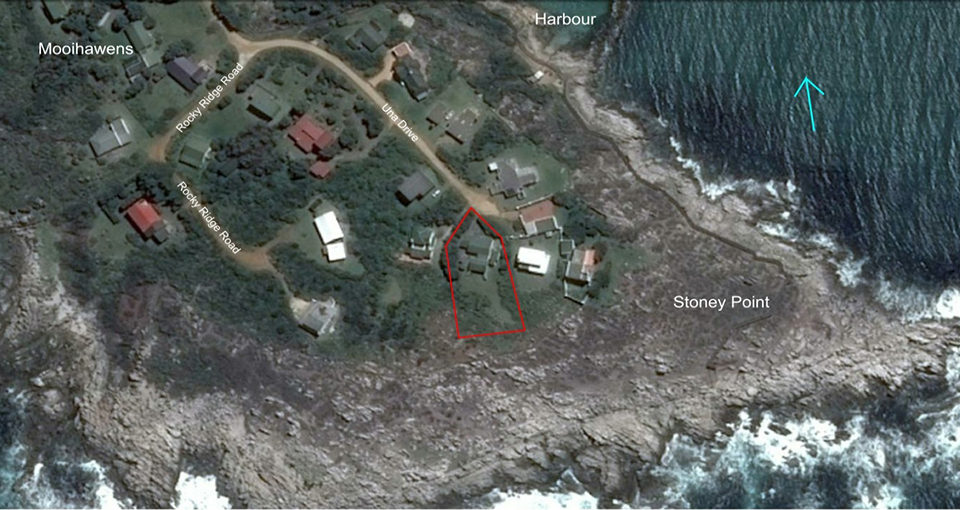 Erf 2392, Betty’s Bay A single storey house, built around 1943, of which the authentic core served as a radar station monitoring room during WW II. This heritage site forms part of a historical grouping of this period in the immediate area as well as other radar sites along the South African coastline. It is of historic and associative significance. As the appointed heritage and architectural practitioner on the project, the This single residential dwelling in Betty's Bay expressed as an adapted double barn, is a contemporary re-interpretation of Cape vernacular architecture through its longhouse footprint and gable ends. The internal planning and design is a study in open plan functionality, spatial flow, light and continuous connectivity with context. Its form – with specific reference to the cranked roof ridge line – was inspired by the topography of the Klein-Hangklip mountains.