Erf 3454, Betty’s Bay
This heritage resource management project came about as a result of the owner(s) intention to effect alterations to a cottage which is older than 60 years and which falls within an identified Special Management Zone. Although the structure itself is of low architectural value, the environs is of high significance.
The single storey cottage was built around 1930 by Henry Bailie Lűckhoff as a holiday house. It is one of four early cottages built by the family in De Wet’s Bay of which the neighbouring property, Erf 3453 is “Graded III C”. Erf 3454, the property in question, has insufficient heritage significance. However, as a result of the special natural environs, which will in future be managed by means of a Special Management Overlay Zone, it has been granted a IIIC status in terms of the NHR Act.
Heritage Report 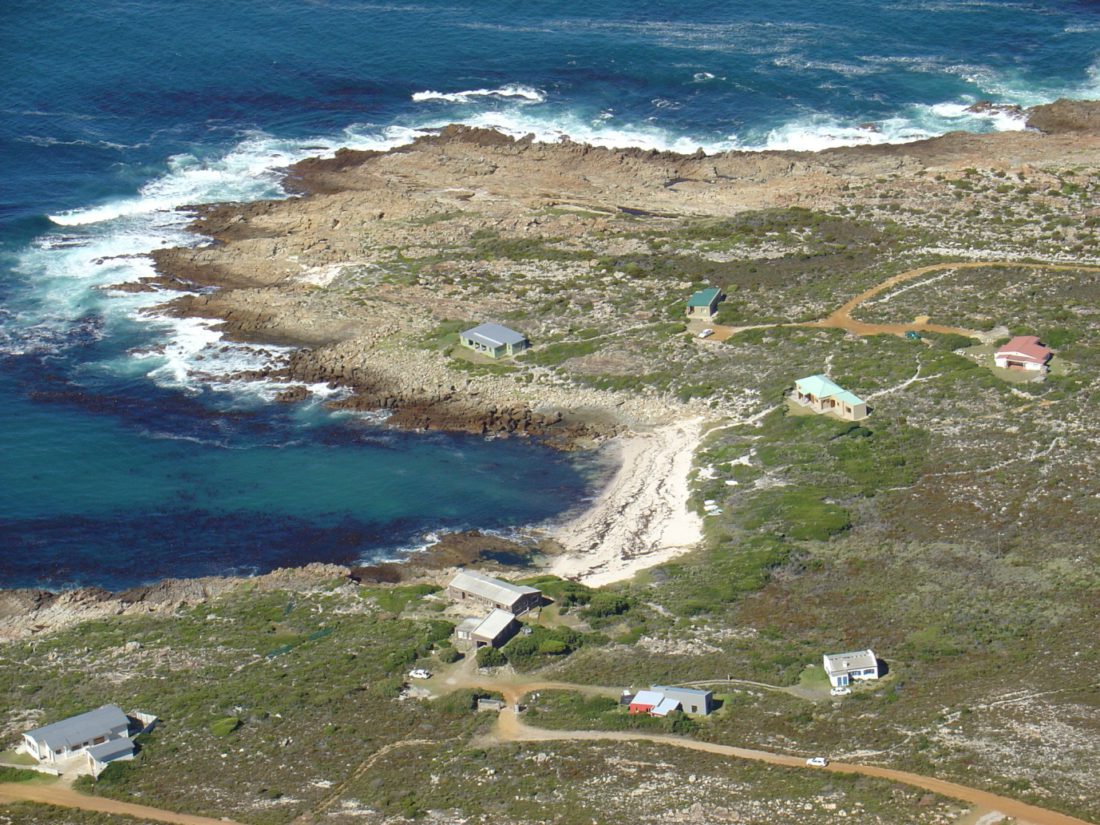 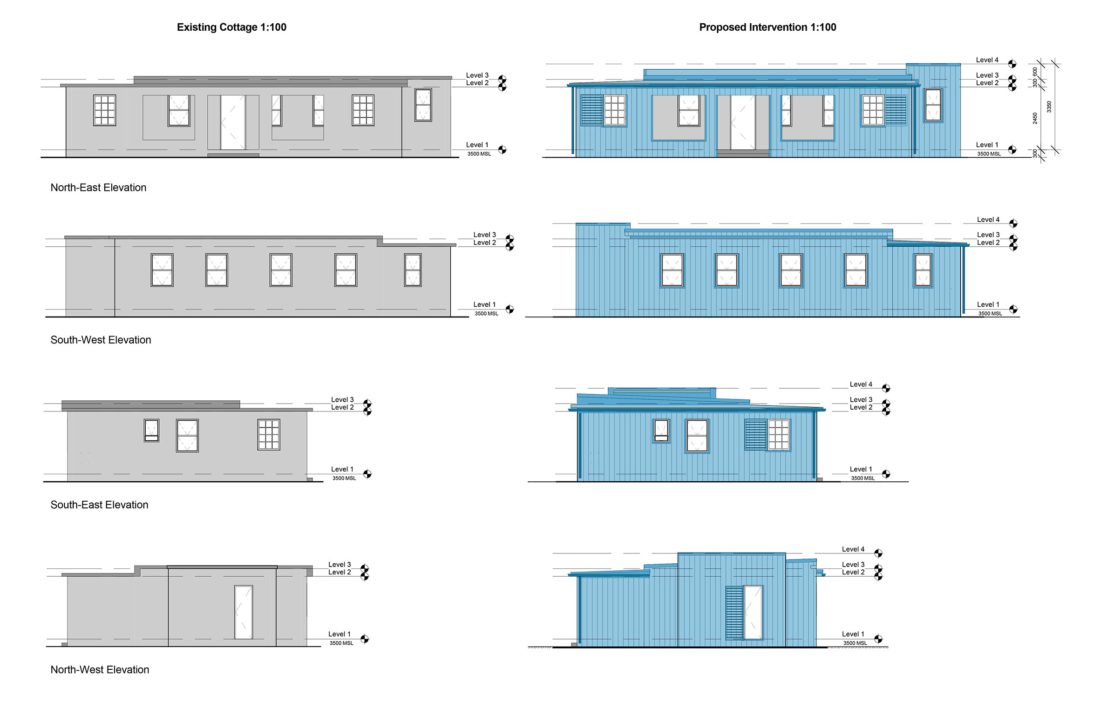 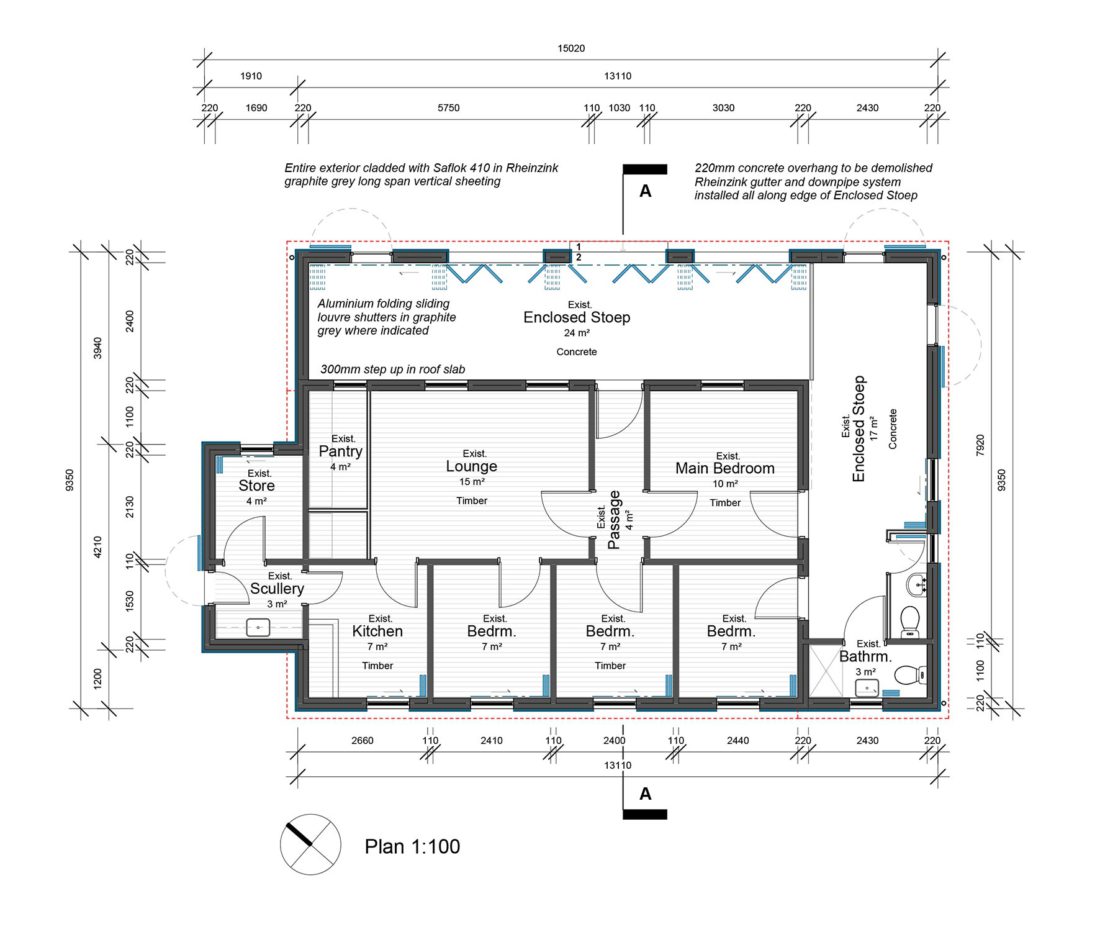